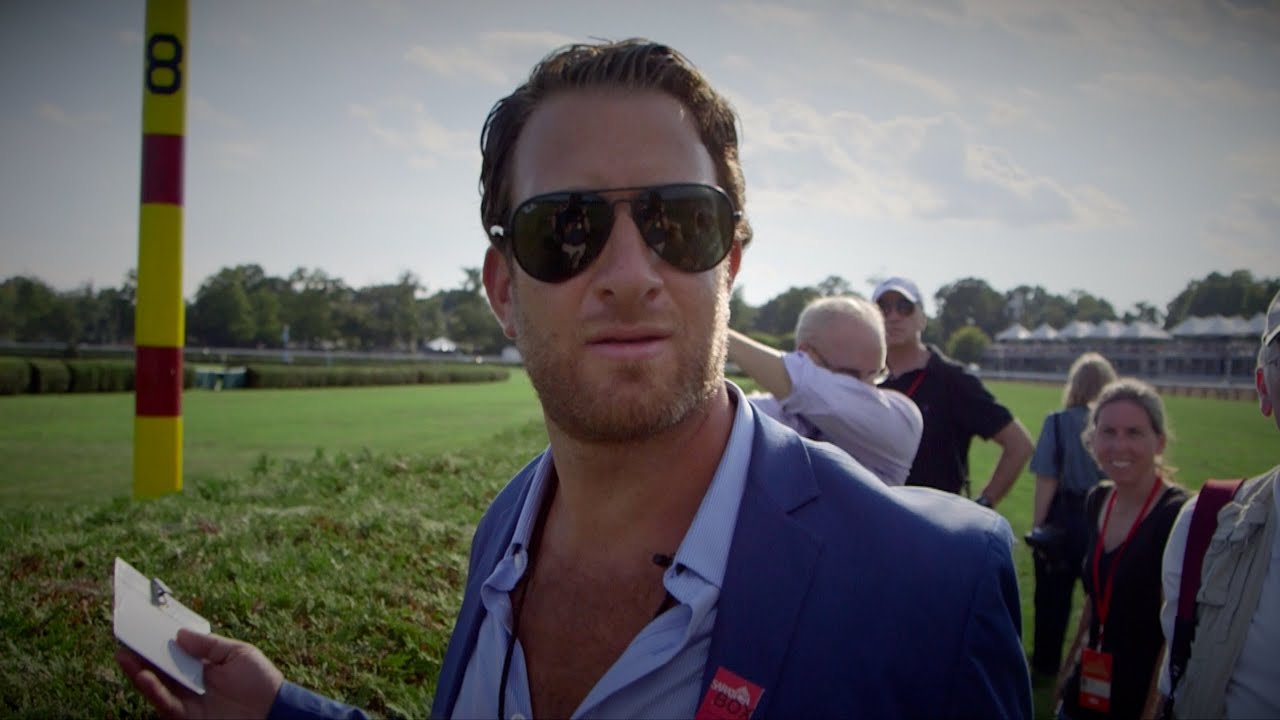 How David Portnoy Hit a Net Worth of $120 Million 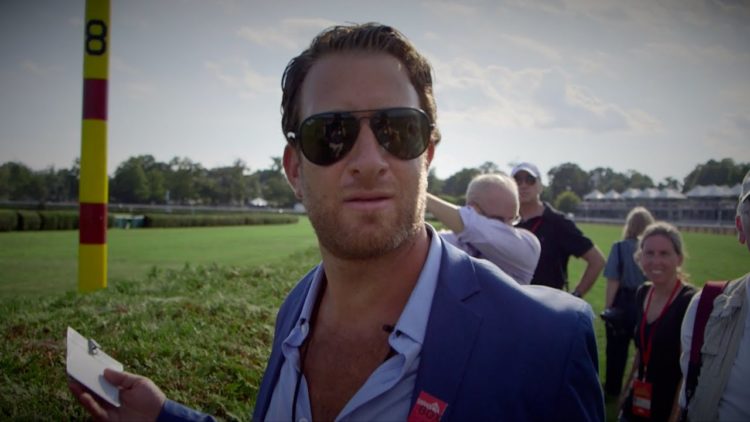 David Portnoy has made a name for himself as a blogger and internet celebrity. He is best known as the founder of Barstool Sports, a sports and pop culture blog. His online activities have put him in a great financial position as he is now a wealthy man. David Portnoy's net worth is estimated to be $120 million. Here's how the internet personality amassed his wealth.

David Portnoy was born in Swampscott, Massachusetts on March 22, 1977. His parents are Michael and Linda Portnoy, and they raised him Jewish. Portnoy attended Swampscott High School, which was also attended by Todd McShay, a television football analyst and commentator. In 1995 Portnoy began studying at the University of Michigan. He obtained a degree in education in 1999, although he never pursued a career in this field.

The career of David Portnoy

After graduating from college in 1999, Portnoy decided to move to Boston. While living in Boston, Portnoy worked for an IT market research company called Yankee Group. After four years working for the company, Portnoy decided to leave the Yankee Group to pursue his own projects. In 2003, David Portnoy launched the blog that would become Barstool Sports. Portnoy originally launched his business as a print publication published in the Boston metro area. The publication originally featured sports coverage, game commercials, and fantasy sports predictions. At first, it was common for Portnay to work ten or more hours a day to get his business started. He also regularly worked weekends. While he single-handedly ran the business at first, it is now a much larger operation with many writers, photographers, and commentators contributing to published content. It wasn't until 2007 that Barstool Sports became a website. The content of the website is mainly based on the commentary of sporting events.

There are also interviews with athletes from various sports. However, the site also contains written and video content on other popular culture topics. Another facet of the site consists of photographs and reports on attractive women. The Chernin Group acquired a majority stake in Barstool Sports in 2016. This led to the blog's headquarters moving to New York. Four years later, Penn National Gaming bought a 36% stake in the company. They paid a total of $163 million for the stake, including $28 million in non-voting convertible preferred stock of Penn and the remaining $135 million in cash. Following this decision, The Chernin Group and Penn National Gaming hold 36% of the shares of the company. However, Portnoy continues to operate the website. He also retained creative control of content posted to the site. Portnoy has become known for his outspoken and outspoken personality, evident in his blogs and vlogs. His style primarily appeals to young men, who make up a large portion of Barstool Sports' readers and viewers. The site has become known as a major publication in the genre of "bro" culture. Although Barstool Sports is hugely successful, many have criticized the style and content of the site, and some people have found certain sections offensive. The site has been criticized for its derogatory comments about women.

Although David Portnoy is best known for his sports blogs, he decided to branch out in 2017. As a fan of eating pizza while watching sports, he decided to start writing and vlogging pizza reviews. . His goal was to review every establishment that sold pizza in Manhattan by the end of 2017. He decided to call his vlog One Bite with Davey Pageviews. Some video reviews only feature Portnoy. However, some have guest critics, including celebrities and athletes. After completing reviews of every pizzeria in Manhattan, Portnoy expanded his reviews elsewhere in New York City and then Boston. His website also has pizza review pages from fans and guest bloggers.

The net worth of David Portnoy

David Portnoy's career means he became a very wealthy man. According to The Sun, David Portnoy's net worth is estimated at $120 million. He mainly made his money from his sports and pop culture blog Barstool Sports. Initially, his website made him money through advertisements and promotions. However, Portnoy saw a significant increase in his bank balance after selling a majority share of Barstool Sports. Portnoy has also made money from selling products on his website.

His relationships and personal life

David Portnoy was married to Renee Satterthwaite. The former couple married in 2009 but separated in 2017 after eight years of marriage. They had no children from their marriage. In 2021, David Portnoy bought a luxurious mansion in Miami, says The Real Deal. The property is in the Morningside neighborhood of the city and cost Portnoy $14 million. However, this is just a drop in the ocean for someone with a net worth of $120 million. It is a 6 square foot property that sits on a one acre lot that includes the swimming pool. The mansion has nine bedrooms and 100 bathrooms. This is not the first time the multi-millionaire has spent huge sums of money on a property. Just before buying his new house in Miami, he rented a stunning house in Miami Beach that boxer Floyd Mayweather Jr. owned. The businessman was paying $8,5 a month to live in the property. Portnoy continues to rent a spacious apartment in Manhattan for a base when working from New York. The internet entrepreneur also owns another property in Nantucket. Plus, Portnoy has a gorgeous home with ocean views and an in-ground pool in Montauk in the Hamptons. He paid $200 million for the Montauk property, which he would use as a summer residence.