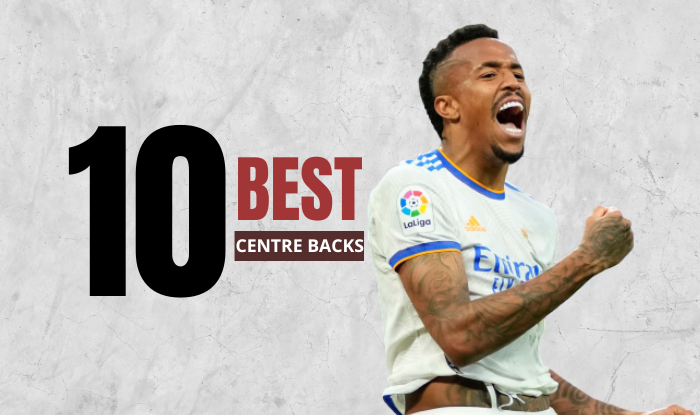 Central defenders play a very important role in football. Their duty is difficult compared to other positions in a game. They must pass the ball to midfielders and attackers and must be defenders at the same time. Who are the ten best centre-backs in football right now?

Here we have ten of the most decorated and famous centre-backs who are incredible in their passing abilities, powerful short runs and quick sprints. Although it is very difficult to judge and enlist ten players from a long list of great central defenders and defenders in the world, their performances make them different from others.

The ten best centre-backs in the world right now are:

You might have predicted many of them even before opening and reading the list above. This is because of their precise and perfect performance. Top of the list is Virgil van Dijk, considered one of the best defenders in football. He has been participating in a Ballon d'Or race for a few years.

Three from the above list play for Real Madrid, which is currently one of the biggest and most valuable football clubs in the world. The club has a perfect squad that won La Liga and Champions League titles last season.

Exploring the internet, you might find different lists that claim to have the top 10 centre-backs in the world, but many of them have ignored these young emerging talents as they prefer to write big names already retired.

If you have other names that should be on the list, please let us know. We will review and welcome your comments.