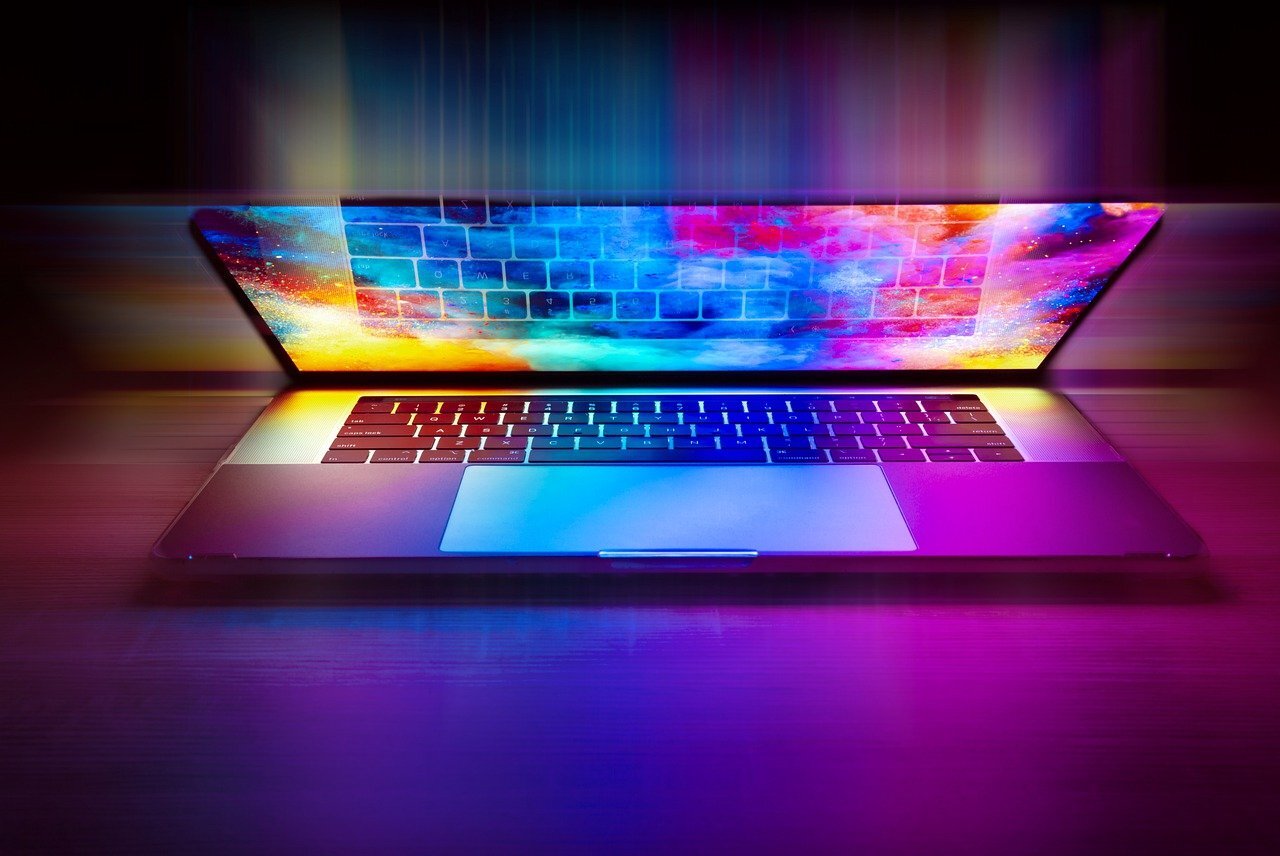 Top 5 Cybersecurity Movies You Must Watch

With the appearance of the Internet and all the computer systems that result from it, crime takes on another meaning and becomes more destructive since the criminal is invisible. Many people then see their lives turned upside down following a hack or a breach of data or their confidentiality system. Cyber-attacks can take several forms such as harassment, virus integration, intrusion into information systems, phishing, account hacking and many others.

The best way to make Internet users aware of the possible risks of crime on the net is the cinema. By combining the useful with the pleasant, the viewer learns several information on cybersecurity while having fun. He will then be informed and well armed in order to be always on the alert to protect himself from cybercrime, especially if the events are based on real facts.

Here we bring you five excellent cybersecurity movies that you must watch.

In 2020 The Net or Tracking on the Internet, is voted best film on cybersecurity. This film starring Sandra Bullock sheds light on identity theft. Several years after its release, this film still seduces viewers, especially IT specialists who never get tired of it.

The film tells the story of a passionate computer scientist who spends her time tracking down viruses and surfing the net. One day one of her clients gives her a floppy disk whose content intrigues the young woman. She sets an appointment with her client to learn more, unfortunately, the client dies mysteriously in a plane crash.

Wanting to take a few days off, Angela travels to Mexico where she meets Jack Devlin. The latter seduces the young woman in order to recover the floppy disk. When Angela realizes Jack's bad intentions, she goes abroad where she assumes another identity to hide herself.

Thomas Anderson is a computer engineer who does his job well by day and becomes a hacker by night as Neo. Neo is haunted by dreams and encrypted messages sent by Morpheus who sees in him the savior of humanity.

He is then contacted by his computer who asks him to let himself be guided by a white rabbit to go to another world in order to find an explanation for what has always intrigued him: the Matrix.

The film tells of a possible outbreak of a thermonuclear war between the United States and the Soviet Union. This incident is caused by David, a young computer enthusiast who believes he has hacked a new video game on the NORAD central computer.

This operational combat center is equipped with a computer system capable of triggering a missile attack in the event of enemy provocation. This misadventure of David sends a threat alert to NORAD which causes a systematic triggering of a countdown to a thermonuclear war.

This film teaches us that a small mistake in the computer world can become fatal. That's why we encourage anyone with access to the world of technology to take precautions and protect themselves with simple gestures such as download a vpn for your computer. It will make you safer!

The film's story takes place in Hong Kong, China. Malware attacks a nuclear power plant in Chai Wan destroying its cooling system. This attack caused a containment firing to crack. Agents of the Chinese People's Liberation Army then launched an investigation to determine the source of this cyber attack.

Which country has the most luxury brands?

At the same time in Chicago, soybean price inflation was observed. When the FBI agents discover that the Mercantile, Trade Exchange was hacked, Carole Barrett a very powerful element proposes to her superiors to associate with the Chinese team in order to stop the criminals. But a Chinese officer, Captain Chen, first demands from the Americans the release of Nicholas Hathaway, a hacker detained in America.

Edward Snowden joined the teams of the American intelligence services via the CIA and then the NSA. At the heart of these institutions, he discovers extravagant truths about the functioning of these services which deploy all means to collect an endless amount of data by using a high-performance cyber-surveillance system.

Outraged by this illegal intrusion of privacy, Snowden decides to collect enough evidence to disclose everything.

Once the evidence has been collected, he makes contact with two journalists who agree to meet him in a hotel room in Hong Kong. This is how the biggest spy scandal in the United States of America starts.