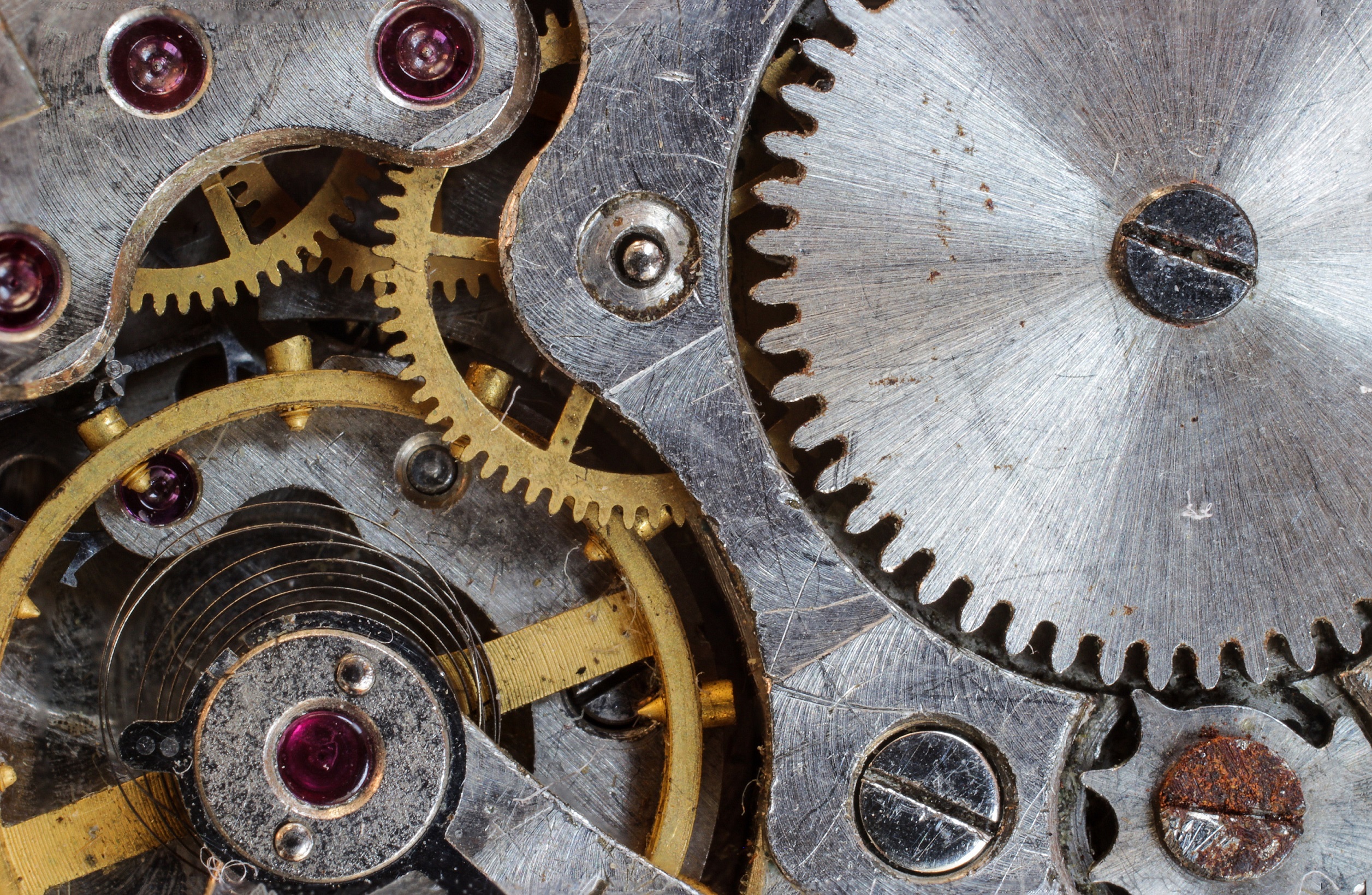 Who Was Charles August Fey?

Modern society has been built by inventors experimenting with different contraptions and entrepreneurs making them into viable businesses. Charles August Fey was a man that fits into both of these categories having been the person to invent and market some of the first slot machines ever created.

Today, slots are ubiquitous, found in just about every casino on the planet, as well as in betting shops, service stations, and pubs and bars. They can also be played over the internet through smartphones, tablets, and computers. Online casinos that offer these video slots often create hundreds of different titles for their customers to choose from, including their own exclusive ones like Amazon Rayne, Tomb of Ra, and Fiesta De San Fermin.

But that is a far cry from the original mechanical contraptions developed and promoted by Fey and his contemporaries. And although others had the idea before him, Fey is widely credited with being the inventor of the modern slot machine as he introduced some important innovations that allowed them to become so widespread.

Born in Vöhringen, Bavaria in September 1862, Fey was originally named August, though he later went by Charles when he eventually moved to the United States. His journey to North America was not a direct one though, he began his career working for a business that manufactured farming tools, allowing him to develop important skills that would shape the rest of his life.

After a few years, Fey hopped over the border into France and then across the Channel into England. However, with relatives in New Jersey, he traveled to the USA to stay with his uncle, Martin Vollman.

But when Vollman returned to Germany, Fey was left almost completely alone in North America, so he decided to travel around the country. As with other entrepreneurs, like Dave Hester, he eventually settled in California.

In a setback that was common for the time, Fey contracted tuberculosis and his doctors gave him just a year to live. With nothing to lose, he headed south to Mexico where the climates were even warmer. He later underwent creosote treatment back in San Francisco, which appears to have cured his TB.

Following the American Dream, Fey quit his job at the Western Electric Works and started his own company to service the telephone and electrical equipment that were still being rolled out across the country. A few years later, in 1896, he also opened a workshop where he would create his first slot machine.

Slot machines have been around since the 1880s, though they were required to have an attendant who would check the position of the reels and manually award payouts to players. This was a severely limiting factor for their growth as the labor costs meant they couldn’t be scaled up.

Gustav Freidrich Willhelm Schultze created a solution to this in 1893. His Horseshoe Slot Machine had an automatic payout system, though these prizes were typically tokens or tickets.

Fey took the idea a step further, creating a mechanism that paid out coins, as is commonplace today. He added this feature to his Liberty Bell Slot Machine, a name that referenced the three bells that, if landed on, would pay out the jackpot of 50 cents.

The Liberty Bell became a huge hit among the patrons of bars and shops, so Fey struck deals with business owners where he would supply the machines for free in exchange for a 50% share of the profits.

This win-win proposition allowed Fey to become one of the biggest slot machine operators in the whole of the United States in the early part of the 20th century.

California law at the time prevented Fey from gaining a patent on his Liberty Bell machine, allowing other business people to legally copy his idea. Although he managed to gain a lot of traction himself, this meant Fey faced a lot of competition in the slot business.

Not only did they copy the mechanisms of the Liberty Bell, but many other slot manufacturers used similar imagery on their reels, forever cementing the bell as one of the most common symbols in games to this day.